We Are Mere Mortals...

Does the Bible prove preexistence?

A friend of mine believes that all people were born into the spirit world before coming to earth and taking earthly bodies.

This concerns me greatly!

As one website puts it: "Your life didn't begin at birth and it won't end at death.  Before you came to earth, your spirit lived with Heavenly Father who created you.  You knew Him, and he knew and loved you.  It was a happy time during which you were taught God's plan of happiness and the path of true joy.  But just as most of us leave our home and parents when we grow up, God knew you needed to do the same.  He knew you couldn't progress unless you left for a while.  So he allowed you to come to earth to experience the joy as well as the pain - of a physical body."

It's is really disturbing for me to think that people believe that the Bible supports this.  Mormons cite Jeremiah 1:5 and John 17:5 to try to support this belief.

Jeremiah 1:5 - "I chose you before I formed you in the womb; I set you apart before you were born.  I appointed you a prophet to the nations."

This verse does not imply Jeremiahs preexistence, rather it affirms his preordination to a special ministry.  Taken in context this verse speaks to God's omniscience and sovereignty.  Neither space nor time can bind God.  He sees the future with the same clarity that He views the past.

Also, keep in mind Genesis 2:7 which says, "Then the Lord God formed the man out of the dust from the ground and breathed the breath of life into his nostrils, and the man became a living being."

Adam became a living being at creation not pre-mortal existence.

The Bible teaches that God ALONE is eternal.

John 17:5 "Now, Father, glorify me in your presence with that glory I had with you before the world existed."

Jesus set aside His heavenly position - but not His deity - to come to earth and die on the cross, after which He returned to heaven and sat at the Fathers right hand.  This prayer in John 17 is Jesus anticipating the ascension.

Jesus is both divine and eternal, humans are neither.

We are everlasting, not eternal, that means we came into existence at conception, and our lives continue into eternity.  A future either in heaven or in hell.

The danger of the doctrine of preexistence is three fold...

First - It is NOT taught in scripture.

Second - it equates all humans with Jesus, who is eternal and divine, while humans are NOT.

Third - it introduces the possibility that mere humans may become gods.

The Bible in contrast teaches that...

Jesus is the eternal son of God.  God is the creator and sovereign Lord of the universe.  Humans are not eternal, we are everlasting creatures made in the image of God and invited to join Him in an unbreakable relationship.

Jesus Is The Only Way To Heaven

John 14:6 "I am the way, the truth, and the life.  No one comes to the Father except through me.  If you know me, you will also know my Father."

John 3:3 Jesus replied "Truly I tell you, unless someone is born again, he cannot see the Kingdom of God."

Isaiah 40:21-22 "Do you not know? Have you not heard?  Has it not been declared to you from the beginning?  Have you not considered the foundation of the earth?  God is enthroned above the circle of the earth; its inhabitants are like grasshoppers.  He stretches our the heavens like a thin cloth and spreads them out like a tent to live in. "

Isaiah 40:28 "Do you not know?  Have you not heard?  The Lord is the everlasting God, the Creator of the whole earth.  He never becomes faint or weary; there is no limit to His understanding."

John 14:1 Jesus said, "Don't let your heart be troubled.  Believe in God; believe also in me."

If you or anyone you know if struggling with anything that is keeping you from living a fulfilled life there is HOPE there is HELP! 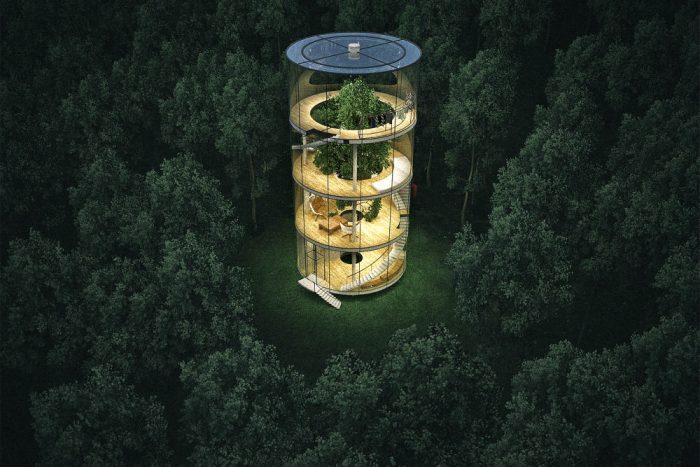 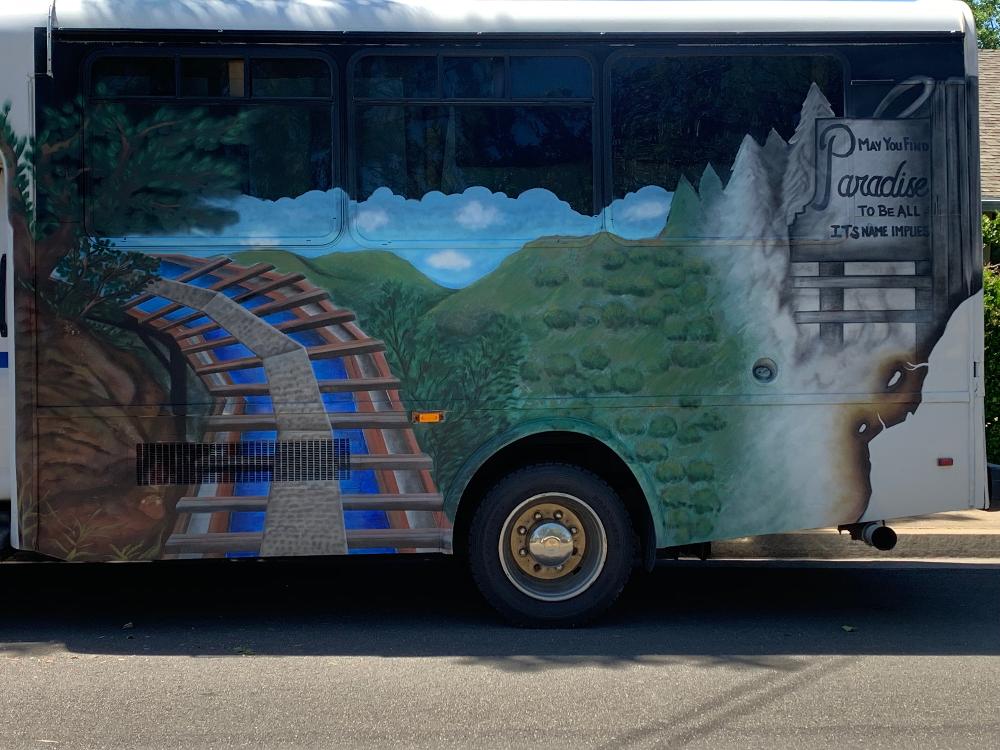 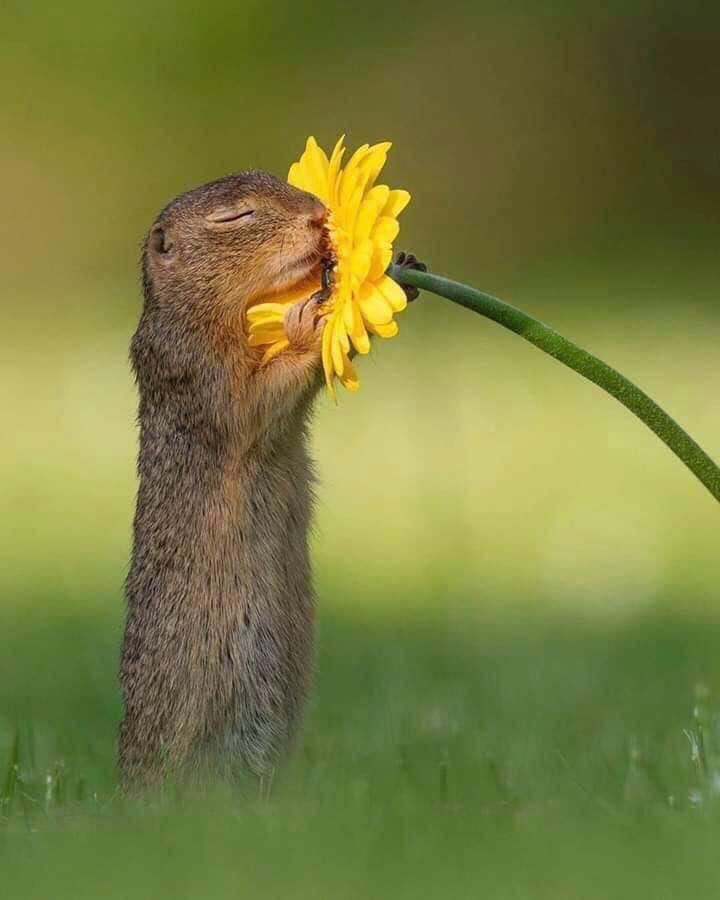 NOW IS THE TIME TO BE A GREAT EXAMPLE!